Mayor of London Sadiq Khan proposes to introduce the planned ultra low emission zone (ULEZ) in 2019, a year ahead of schedule. He has launched a new consultation which also includes […] 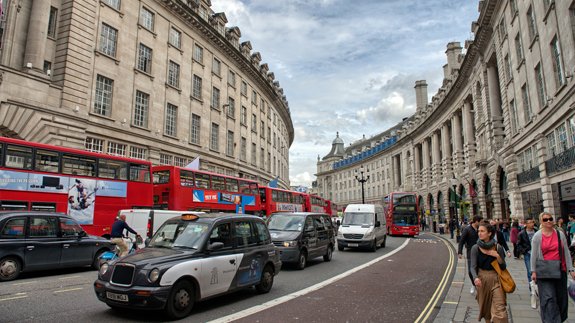 Mayor of London Sadiq Khan proposes to introduce the planned ultra low emission zone (ULEZ) in 2019, a year ahead of schedule.

He has launched a new consultation which also includes plans to extend the ULEZ to the north and south circular roads in the same year and more details on the introduction of a charge for old polluting vehicles from October 2017.

New research shows people living in London’s most deprived communities, often by busy roads, are on average exposed to 25% higher levels of harmful NO2 pollution.

The proposals are part of the mayor’s second air quality consultation.

The first one attracted 15,000 responses and the majority of them supported the implementation of ULEZ and a £10 surcharge for polluting vehicles.

Mr Khan said: “Toxic air in London is a health emergency that requires bold action, including introducing charges for older polluting vehicles and expanding the ULEZ. I am determined to help every Londoner breathe cleaner air. After the massive response to my first consultation I now need the public to let me know their views on my detailed proposals to help clean-up our filthy air.”

The consultation closes on 18th December.