Cities ‘can be greener without national policies’

City leaders have more power to determine their energy needs than they realise. That’s according to a study by Arup which states they need to take control of their energy […] 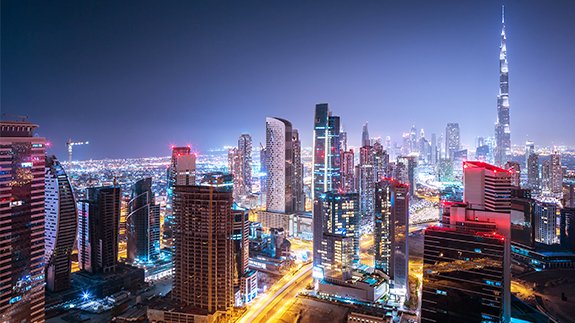 City leaders have more power to determine their energy needs than they realise.

That’s according to a study by Arup which states they need to take control of their energy consumption and boost the use of smart technologies.

Growing cities, which account for more than 50% of global energy consumption, can no longer afford to rely on a centralised energy supply and will need to take greater control to meet growing demand, it adds.

The report aims to demonstrate civic leaders can succeed “without national policies” in place, with emerging technologies such as smart meters, local generation and hydrogen fuel cells helping cities ditch from fossil fuel.

Arup’s study also points out the concept of “transactive energy” as an approach to change the way energy is bought and sold.

Ian Gardner, Arup’s Global Energy Leader said: “City leaders are increasingly understanding that if they are to continue to grow and to improve the lives of their citizens, they will need to play a more active role in securing their own stable and low-emission energy supply.

“It is an exciting time because there are big technological and political shifts that are giving cities the opportunity to take control and increasingly for businesses there is an opportunity to become energy prosumers; producing their own energy and even supplying cities.”

Renewables, self generation and storage are among the topics to be discussed at Energy Live 2016 on November the 3rd in London.

There are limited free tickets available for energy end users.