A new consultation on how best to introduce Clean Air Zones in key UK cities has been launched. It is part of the Department for Environment, Food & Rural Affairs’ […] 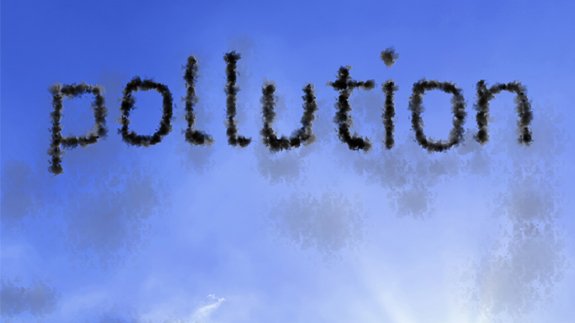 A new consultation on how best to introduce Clean Air Zones in key UK cities has been launched.

It is part of the Department for Environment, Food & Rural Affairs’ (Defra) plans to improve air quality and reduce Nitrogen Dioxide emissions.

They will be targeted at areas of the cities where air quality problems are the most serious, discouraging old, polluting vehicles such as taxis, coaches and lorries from entering the hotspots.

The government hopes it will encourage the replacement of polluting vehicles with cleaner ones.

Local authorities will be able to set charges at levels designed to reduce pollution but not raise additional revenue beyond recovering the costs of the scheme.

Defra is seeking views until 9th December on the draft Clean Air Zone Framework, which sets out how it should be implemented.

Environment Minister Thérèse Coffey said: “We need to tackle air pollution and creating Clean Air Zones will improve the quality of life for people who live and work in our towns and cities, both now and in the future.

“Real progress has been made but there is more to do, which is why we have also committed more than £2 billion to greener transport schemes since 2011.”

The government is facing an air pollution lawsuit over its “repeated failure” to tackle air pollution while Scottish scientists believe air pollution is one of the environmental factors that could increase the risk of dementia.

Clean energy, nuclear and fossil fuels will be part of the discussions at the Energy Live 2016 conference on November 3rd in London. Limited free tickets available for energy end users and university students.