The construction of the UK’s new £200 million polar research ship, Sir David Attenborough, has officially started today. It will explore the deep waters of the Antarctic and provide a research […] 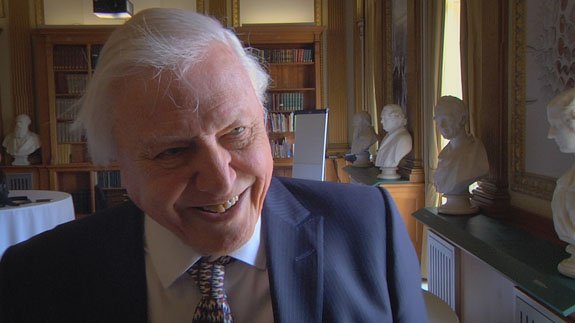 It will explore the deep waters of the Antarctic and provide a research base to help scientists tackle issues such as climate change, future sea level rise and the impact of environmental change on marine life.

Mr Attenborough, a naturalist and broadcaster, began the keel-lying process, which is a maritime engineering tradition that marks the start of a ship’s construction, by initiating the lifting by crane of the first hull unit, weighing approximately 100 tonnes, to the construction berth.

An autonomous underwater vehicle will be deployed from the ship and used to explore under ice sheets 6,000 metres deep and remain at sea for many months at a time.

The ship is scheduled to sail in 2019, enabling the UK research community to conduct world-leading polar research for the next 25 years.

It will help scientists better understand changes in the Polar Regions, including the extent of the ice melt and conduct a range of research in the Arctic and Antarctic oceans.

Around 460 new jobs are expected to be created during construction.

Sir David Attenborough said: “This new ship will ensure that scientists have access to these enigmatic regions to uncover secrets that we can only imagine at this point. Scientists working on this new ship will inform everyone about our changing world for generations to come.”