Europe is currently dominating the global smart gas meter market. That’s according to a report by Frost & Sullivan which added the continent’s market has surpassed North America as the […] 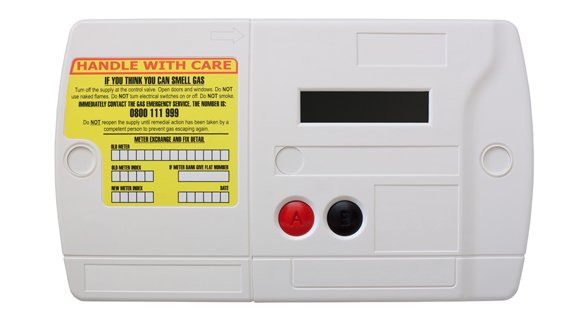 That’s according to a report by Frost & Sullivan which added the continent’s market has surpassed North America as the largest one of this kind.

It stated the introduction of smart electricity meters in the region has boosted the launch of the same technology for gas.

Countries such as Luxembourg are conducting a dual-fuel rollout and Germany, Austria, Ireland and Belgium are developing similar projects.

The report predicts the Asia-Pacific market will surpass North America by 2018.

Energy & Environment Consultant Maximilian-Eckart Wernicke said: “The passing of favourable legislation such as the Third Energy Package of the European Union provided substantial impetus to the growth of advanced metering solutions.

“Without nationwide mandates, gas utilities would have overlooked the residential segment and offered smart gas meters only to industrial and commercial customers with annual consumption of more than 1,500,000kWh.”