A global deal signed in Rwanda to limit hydrofluorocarbons (HFCs) could be the single most effective agreement yet to reduce global warming. More than 150 nations reached an agreement for the […] 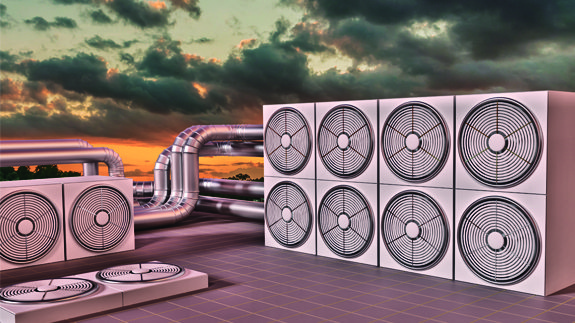 A global deal signed in Rwanda to limit hydrofluorocarbons (HFCs) could be the single most effective agreement yet to reduce global warming.

More than 150 nations reached an agreement for the Kigali amendment to the Montreal Protocol on Saturday, deciding to phase out the harmful greenhouse gas in a staggered process, depending on how soon various countries are able to do so.

Developed countries such as the US will start phasing out HFCs in 2019. More than 100 developing countries, including China, the largest producer of Carbon Dioxide, will begin cutting HFCs in 2024. India, Pakistan and a number of other small companies are expected to take action in 2028.

Over the last decade, global HFC use is said to have soared as developing nations have adopted more air conditioning in their homes, places of work and cars.

These gases are thousands of times more damaging than Carbon Dioxide and scientists suggest their growing use could undermine the Paris climate change agreement.

Nick Hurd, UK Minister of State for Climate Change and Industry, said: “We support the ambitious global deal phasing down HFC greenhouse gases, used in refrigerators, as it will help avoid considerable temperature increases in this century.”

Environmental groups hope the deal could reduce global warming by 0.5°C by 2100. The Institute for Governance and Sustainable Development said this would mean the “largest temperature reduction ever achieved by a single agreement”.

The UK recently joined 190 other countries in a deal to limit emissions from the aviation industry as well as agreed to the Paris deal.

Climate change and the reduction of emissions will form part of the discussions at the Energy Live 2016 conference on November 3rd in London. Limited free tickets available for energy end users and university students.