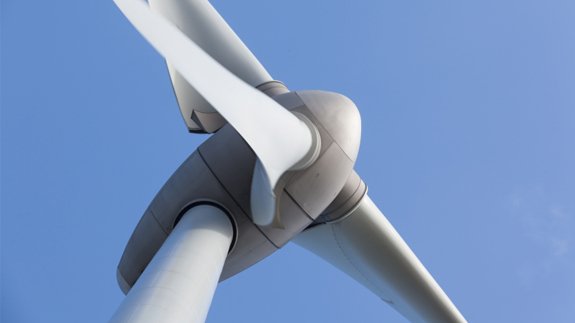 A new wind farm in the Scottish Highlands has been given official consent.

Scottish Energy Minister Paul Wheelhouse today approved the construction of the 72.6MW Creag Riabhach wind farm in the North Highlands, near the village of Lairg.

The 22-turbine project will generate enough electricity to power around 36,000 homes and cut carbon emissions by an estimated 66,000 tonnes annually.

The development is expected to benefit the surrounding community by more than £9 million by providing new jobs, local investment and cost savings.

The general public and local council widely supported the renewable project, praising the suitability of the location and highlighting the benefits to the local economy it will provide in the future, according to the Scottish Government.

Mr Wheelhouse said: “Renewable energy sources accounted for over 56.7% of gross electricity consumption in Scotland in 2015.

“Onshore wind is a key driver for the growth in both our renewable electricity supply and wider renewable energy sector and in the delivery of our vision for a greener Scotland and statutory climate change targets by enabling decarbonisation of electricity production.”

However, the John Muir Trust environmental group has opposed the development alongside a number of other organisations, including the Scottish Wildlife Trust.

Renewable energy and decarbonisation will form part of the discussions at the Energy Live 2016 conference on November 3rd in London. Limited free tickets available for energy end users and university students.