Cities have the opportunity to transform and decarbonise their energy supply and consumption. That’s according to the International Renewable Energy Agency’s (IRENA) report, in which it estimates energy use in […] 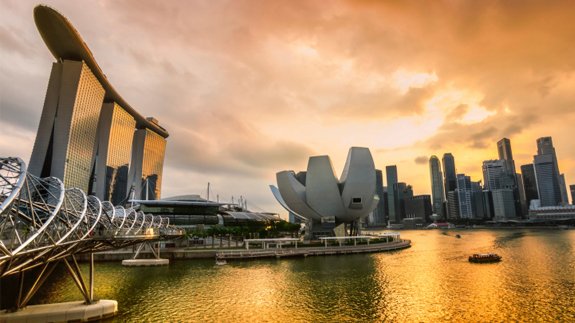 Cities have the opportunity to transform and decarbonise their energy supply and consumption.

That’s according to the International Renewable Energy Agency’s (IRENA) report, in which it estimates energy use in more than 3,600 cities and explored their potential to boost renewable energy by 2030.

IRENA believes cities, which account for 65% of global energy use and 70% of man-made carbon emissions, must play a key role in the transition to a low carbon economy.

It states renewable energy sources alongside energy storage, interconnectors, demand management technologies and smart grids have the potential to meet these goals.

It suggests sustainable energy can be promoted at the municipal level through planning, regulation, public procurement, direct investment, provision of services and awareness raising.

On the other hand, developed cities have lower building turnover rates and will largely rely on retrofits and technologies, such as heat pumps and rooftop solar equipment, that can be added relatively easily to existing buildings.

Adnan Z. Amin, IRENA Director-General said: “Cities can play a transformative role in leading the world to a clean and sustainable energy future. We have to rethink the entire urban energy landscape, which requires rigorous planning and holistic decision-making. Renewable energy, combined with energy efficiency, will power the future growth of cities. We must ensure this transition happens as soon as possible.”

According to a study by Arup, cities “can be greener without national policies”.

Renewables, self generation and storage are among the topics to be discussed at Energy Live 2016 on November 3rd in London. Get your tickets here.

There are limited free tickets available for energy end users and university students.