Energy Minister: UK must do more on energy efficiency

UK Energy Minister Baroness Neville-Rolfe has emphasised the importance of continuing energy efficiency developments if the nation is to hit its climate change targets. Speaking to the International Energy Agency (IEA) […] 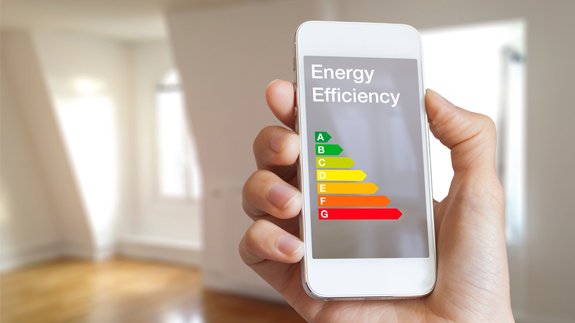 UK Energy Minister Baroness Neville-Rolfe has emphasised the importance of continuing energy efficiency developments if the nation is to hit its climate change targets.

Speaking to the International Energy Agency (IEA) on Friday, she said although the UK’s efforts are worth celebrating, more needs to be done.

She added emissions in 2015 were 38% lower than in 1990, despite the UK seeing a 64% growth over the period. Upgraded building standards in 2013 mean new builds are now 30% more efficient and from 2018, rented buildings must meet minimum efficiency standards.

Since 2013, 1.6 million UK homes have insulated their roofs and walls, helping billpayers save around £7.6 billion and cutting 27 million tonnes of carbon.

However, not everything has been a success.

According to the Baroness, the Green Deal, which aimed to allow consumers to pay for energy saving investments through their energy bills, failed due to people not wanting to go through the hassle of installing measures in their homes.

The Energy Minister said it showed a lack of finance is not the only barrier to investment and serious changes are needed in the way people are motivated to go green.

She went on: “We need to create an energy infrastructure for the UK that is fit for the 21st century. We’re serious about increasing our efficiency. Our Paris obligations represent an enormous challenge, they are also an opportunity in which energy efficiency can play a very significant role.”

Energy efficiency will form part of the discussions at the Energy Live 2016 conference on November 3rd in London. Limited free tickets available for energy end users and university students.