Fuel poverty definition to be reviewed in Scotland

The Scottish Government is to review the definition of fuel poverty. It follows more than 100 recommendations in two reports by the Scottish Fuel Poverty Strategic Working Group and the Scottish […] 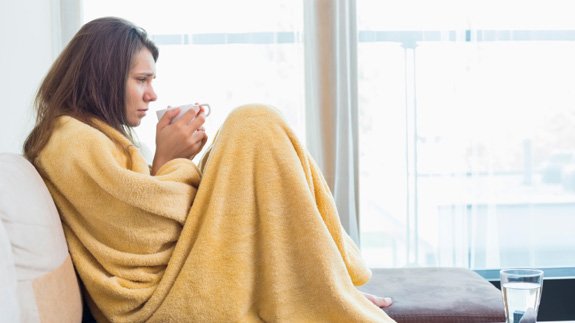 The Scottish Government is to review the definition of fuel poverty.

They concluded the current definition of fuel poverty may be impeding efforts to target those most in need.

The Strategic Working Group believes an independent academic review could achieve the target of helping those who are suffering the most.

Both groups also suggested the UK Government must work with Ofgem to ensure regulation of the country’s energy market addresses the issue.

Earlier this month, the CMA launched a consultation on the technical details of how the price cap for prepayment meter (PPM) customers will be calculated and implemented.

Other recommendations include the promotion of initiatives by new electricity suppliers to provide the “highest quality energy price and customer care services” to prepayment meter consumers and that future programmes have a very specific target to deal with houses occupied by the most financially disadvantaged quickly.

Scottish Housing Minister Kevin Stewart said: “Everyone should be able to heat their home and keep themselves and their families warm, therefore tackling and eradicating fuel poverty is vital and we must make sure action we are taking is making a difference to those that need it most.

“We are committed to eradicating fuel poverty. Since 2008 over one million energy efficiency measures have been installed in almost one million households across Scotland which has helped make homes warmer and easier to heat. We will build on this by investing half a billion pounds over the next four years to continue tackling fuel poverty and improving energy efficiency.”

Last month the Committee on Fuel Poverty said government policies and allocation of resources need to be changed to achieve fuel poverty goals.

Energy efficiency will be part of the discussions at Energy Live 2016. Get your tickets here.

There are free limited tickets for energy end users and university students.