The Mayor of London has today outlined plans for London’s sustainable development. Sadiq Khan’s ‘A City for all Londoners’ document sets out how the capital would respond to the challenges caused by […] 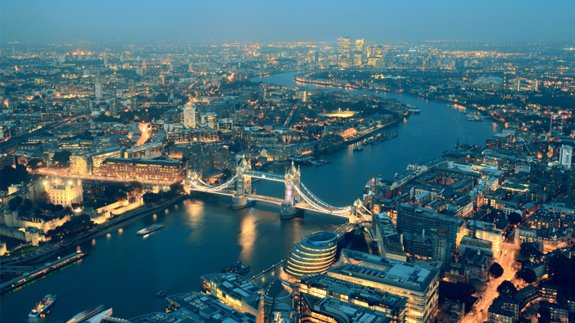 The Mayor of London has today outlined plans for London’s sustainable development.

Sadiq Khan’s ‘A City for all Londoners’ document sets out how the capital would respond to the challenges caused by a fast-growing population and a changing climate as the city moves towards its 2050 zero emissions target.

It proposes to reduce the use of cars and suggests those that remain should be highly efficient and produce extremely low levels of emissions. The plan says cycling will play a large role as an alternative form of transport.

Proposals also include using road space for different purposes at different times of the day and the introduction of an emissions charge for high-polluting older vehicles by 2017 as well as bringing the planned ultra low emission zone (ULEZ) forward by a year to 2019. The ULEZ may also be expanded.

Mr Khan said: “Our population is projected to grow by 70,000 per year to 10.5 million by 2041. This growth is a sign of our success but it is also putting pressure on land, housing, transport and the environment.

“I want to lead a city that responds positively to growth, that celebrates its diversity and where people from all walks of life are safe, healthy and live well together.”

The plans are currently in a consultation period to hear feedback from Londoners.

Sustainable growth and development will be part of the discussions at the Energy Live 2016 conference in London next week. There are limited free tickets for energy end users and university students.