Wales’ largest onshore wind farm has generated electricity for the first time. The 228MW Pen y Cymoedd wind farm is scheduled to be completed early next year, according to developer Vattenfall. […] 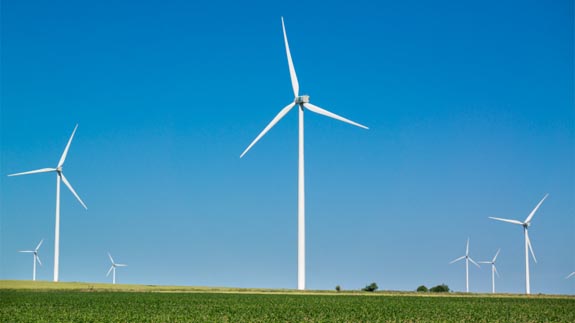 The 228MW Pen y Cymoedd wind farm is scheduled to be completed early next year, according to developer Vattenfall.

The wind farm is expected to produce enough power annually to meet the electricity demand of more than 180,000 households and save 6.4 million tonnes of carbon dioxide during its lifetime.

It estimated it will deliver 11% of the 7,000GWh green target set by the Welsh Government.

Lesley Griffiths, Cabinet Secretary for Environment and Rural Affairs at the Welsh Government said: “It’s great news that Wales’ largest onshore wind farm is now generating energy. Supporting the development of more renewable energy projects is a key priority for the Welsh Government and this marks progress towards our goal of reducing our greenhouse emissions by at least 80% by 2050.”

Renewables will be part of the discussions at the Energy Live 2016 conference in London next week. There are limited free tickets for energy end users and university students.