Consumer concerns about being able to afford energy bills are at the lowest point since 2012, with only 21% of households worried about paying them. That’s 4% down on last […] 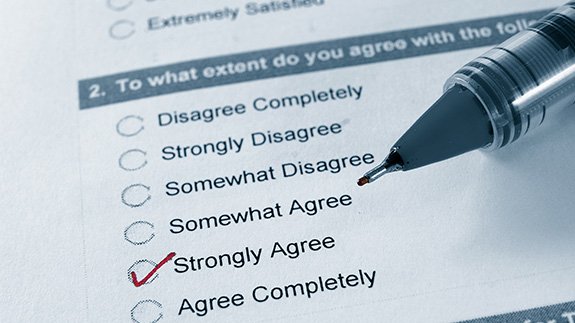 Consumer concerns about being able to afford energy bills are at the lowest point since 2012, with only 21% of households worried about paying them.

That’s 4% down on last year, according to new statistics from the Department for Business, Energy and Industrial Strategy (BEIS).

More than 2,000 households were interviewed between the 28th of September and the 2nd of October this year for its Public Attitudes Tracker (PAT) survey to monitor views on energy and climate change issues.

Only 6% of consumers said they were more worried about energy bills than other household expenses.

Eight in 10 households are now aware of fracking, the highest level since the tracker began but support is at an all-time low. Around 33% of people are opposed to fracking, with only 17% supporting it.

However support for renewable energy has been “consistently high” since the survey began in 2012, at around 75%-80%. This has continued with 79% of households expressing support. Opposition to renewables was very low at 4%, with only 1% strongly opposed.

Support for nuclear energy has been fairly stable since 2012 but has dropped by 5% since the summer, potentially due to the controversy surrounding Hinkley Point C. More than a quarter are opposed to nuclear energy, up from about a fifth this summer.

The proportion of respondents planning to switch their energy supplier in the next year has remained unchanged at 5%.

The level of concern over steep rises in long term future energy prices remained stable at 65% as did concern over frequent power cuts at 40%.

Climate change and the UK energy sector will be part of the discussions at the Energy Live 2016 conference in London on the 3rd of November. There are limited free tickets for energy end users and university students.