Contributions from the EU and member states to help developing countries tackle climate change totalled €17.6 billion (£14.25bn) in 2015. That’s according to the EU Economic and Financial Committee (EFC) said stated the […] 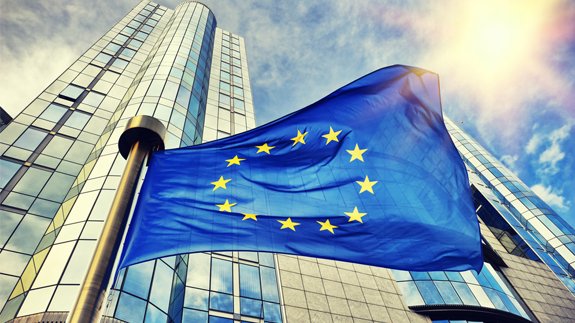 That’s according to the EU Economic and Financial Committee (EFC) said stated the figure has increased significantly compared to 2014.

The announcement comes ahead of the UN climate change conference in Marrakesh later this year, where ministers will focus on the implementation of the Paris Agreement on climate change, including action to accelerate access to finance for developing countries.

The EFC added the latest figure demonstrates the EU’s commitment to scale up its international climate finance contribution towards the UN’s $100 billion per year goal (£89bn) at COP21.

Pierre Moscovici, Commissioner for Economic and Monetary Affairs said: “Europeans can be rightly proud of these figures, which confirm once again that the EU and its Member States lead the way in providing public climate finance for developing countries. This will continue to be the case even as we call for fair burden sharing among developed countries – and as we work to also mobilise more private climate finance to complement public efforts.”