Moving to a low carbon system will require existing energy networks to be “radically transformed”. A new report from the Energy Technologies Institute (ETI) says current regulatory frameworks are not designed […] 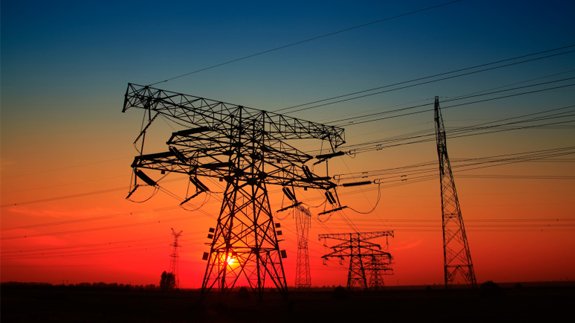 Moving to a low carbon system will require existing energy networks to be “radically transformed”.

A new report from the Energy Technologies Institute (ETI) says current regulatory frameworks are not designed to enable and incentivise the investment needed to move to a low carbon solution.

It suggests the UK Government must decide what new networks are needed, work out how they would interact with existing systems and create the conditions needed for them to be put into place.

It lays out two main scenarios – the ‘clockwork’ scenario would see co-ordinated planning on a national level, leading to large-scale investments in centralised thermal power generation, nuclear and carbon capture and storage (CCS).

In the ‘patchwork’ scenario , the shift would be led at a local level with strong societal engagement, focusing on both centralised and distributed renewable generation alongside the increased electriﬁcation of heat and transport.

Liam Lidstone, ETI Strategy Manager for Energy Storage and Distribution and report author said: “The role of [petrol, diesel, gas and electricity] networks will inevitably change as the ways in which the country provides and consumes energy evolves and as other networks emerge, not least those carrying heat and hydrogen.

“Choices need to be made soon about which networks to build, develop, maintain or decommission as well as where and when to do so. As networks can take years or even decades to build, the right decisions must be made ahead of need because once they are built they cannot easily be moved or changed. This means the decisions taken need to be right for the long term.”

Future energy systems will be part of the discussions at the Energy Live 2016 conference in London tomorrow. Join in the debate using #EL2016.