The government has created “massive uncertainty” in the energy sector due to Brexit and its latest policies. That’s the message from former Energy Secretary Ed Davey who was one of […] 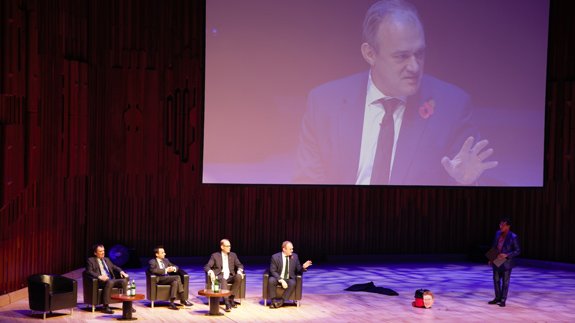 The government has created “massive uncertainty” in the energy sector due to Brexit and its latest policies.

That’s the message from former Energy Secretary Ed Davey who was one of the main speakers at the Energy Live 2016 conference in London today.

Some of them, according to the speakers, have led to a rise in electricity and gas prices and added a “bearish” sentiment towards investment.

All the panelists called on the government for more “clarity” in the next Autumn Statement to encourage investors to fund energy projects, keep prices low and continue the country’s works towards decarbonisation.

Mr Buglass added: “Investors like the energy sector as there is predictable long term cash flow and tremendous opportunity for them… Investors can’t reasonably expect certainty but some level of predictability is fine.”

During a separate debate, Tom Greatrex, CEO of the Nuclear Industry Association (NIA) said Brexit has made “a difficult picture more difficult” for the nuclear sector. 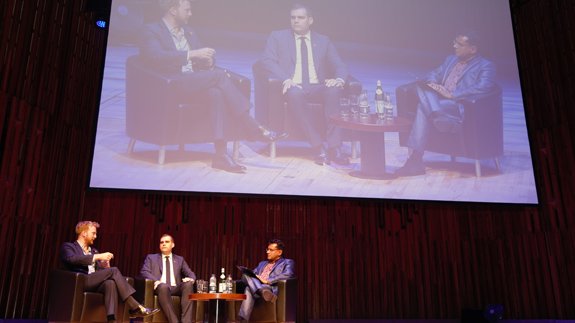 He insisted the importance of Hinkley for the country’s economy as two thirds of the construction will go directly to the country’s supply chain.

James Court, Head of Policy at the Renewable Energy Association (REA), who was also speaking during the same panel debate, called for more clarity from the government on which way the industry should go. He insited wind and solar are currently more cost effective than gas and energy storage, which is already commercially viable, is expected to be deployed at scale by the time Hinkley C comes online in 2027.

The day was jampacked with debates, 16 seminars and case studies with hundreds of energy end users, suppliers, students and experts from the industry networking and talking about current challenges the sector is facing, giving different options to address them.

Keep an eye out for more stories and videos from the Energy Live 2016 conference over the coming days.