Nine of the 10 nuclear reactors that came online in 2015 were situated in East Asia. That’s the most reactors put into place globally than any other time in the […] 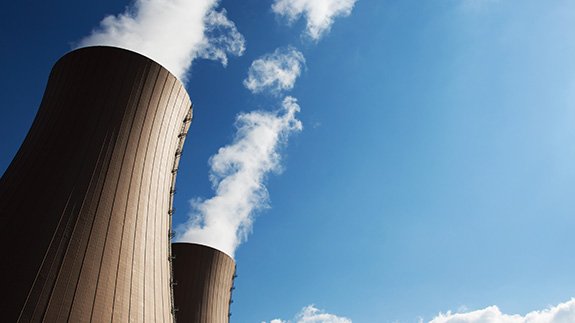 Nine of the 10 nuclear reactors that came online in 2015 were situated in East Asia.

That’s the most reactors put into place globally than any other time in the last 25 years, according to a new report from the World Nuclear Association (WNA). Eight were built in China and one in South Korea.

The construction period for nuclear plants in East Asia is low, taking on average only 55 months. This is because the ongoing nature of projects in the region means companies quickly become more experienced and can learn from previous successes and errors, WNA states.

In contrast, two overdue reactors underway in Finland and France are expected to come online after 140-150 months. However, these schedules are not expected to be typical for future plants in Western Europe – UK timelines for similar designs are set at 60 months.

The long-delayed Hinkley Point C reactor was recently approved by the British Government.

Nearly two-thirds of the world’s reactors currently under construction are being built across seven Asian countries. A further nine countries in Asia have plans to embark upon new nuclear projects soon.

The report adds countries developing their nuclear power capabilities rapidly will need to make sure their grid infrastructure continues to develop at the same time.

Nuclear energy will be part of the discussions at the Energy Live 2016 conference in London today.