The global oil storage market is expected to reach 2.16 billion cubic meters (bcm) by 2025. That’s according to a new report, which forecasts Asia Pacific to emerge as the […] 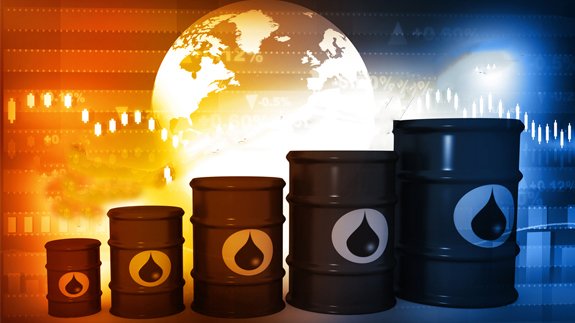 That’s according to a new report, which forecasts Asia Pacific to emerge as the fastest growing region and account for more than 19.5%.

The report states India, Australia and Japan are the major countries with ample projects for enhancing their strategic petroleum reserve capacities in the next few years.

Other countries such as Malaysia, China and the UAE have adopted various measures to expand the commercial and non-commercial storage tank facilities to ensure a consistent supply for the downstream sectors in the respective regions.

Oil storage demand in the Middle East and Africa is anticipated to grow at more than 4.7% annually by 2025 as production rises coupled with ongoing tank projects, according to the report by Grand View Research.

Demand in North America is expected to exceed 500mcm during the same period due to ongoing proposals for enhancing domestic reservoir production rate in the US.