A group of 10 major oil and gas companies have today announced an investment of $1 billion (£799 million) to accelerate the deployment of innovative low carbon technologies. Over the next 10 years, […] 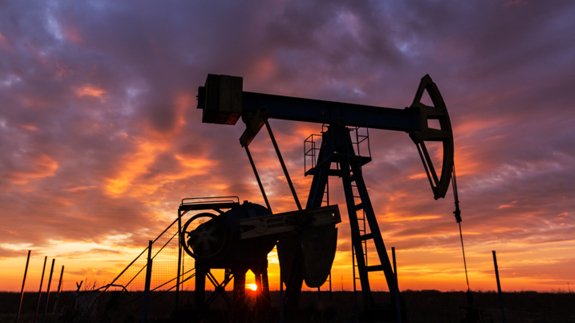 A group of 10 major oil and gas companies have today announced an investment of $1 billion (£799 million) to accelerate the deployment of innovative low carbon technologies.

Over the next 10 years, the Oil and Gas Climate Initiative (OGCI) will fund new projects aiming to significantly reduce emissions by accelerating the deployment of carbon capture, reducing methane emissions and improving energy efficiency in the transport and industrial sectors.

The OGCI believes natural gas is key to transitioning to a low carbon energy system and achieving the climate targets of the Paris Agreement.

In a joint statement, the heads of these companies said: “The creation of OGCI Climate Investments shows our collective determination to deliver technology on a large-scale that will create a step change to help tackle the climate challenge.

“We are personally committed to ensuring that by working with others, our companies play a key role in reducing the emissions of greenhouse gases, while still providing the energy the world needs. OGCI members produce over one fifth of the world’s oil and gas. We can and will make a difference.”