Ofgem has accepted legally binding commitments made by SSE to improve concerns around competition in the electricity connections market and closed the investigation it launched last year. The regulator was […] 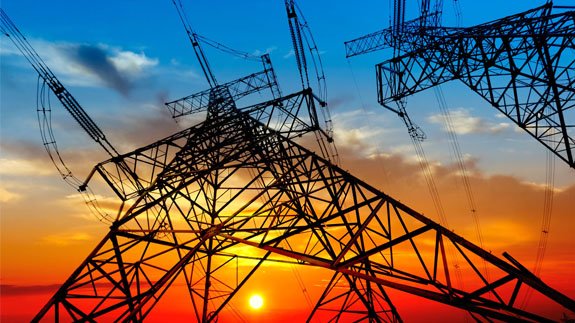 Ofgem has accepted legally binding commitments made by SSE to improve concerns around competition in the electricity connections market and closed the investigation it launched last year.

The regulator was looking into whether the Big Six supplier put its competitors at a disadvantage in the South of England.

Hundreds of thousands of connections are made every year as sites such as new housing estates and business premises connect to power distribution networks.

According to Ofgem, the market is worth more than £500 million per year in Britain as independent companies compete against regional distribution network operators such as SSE to connect new customers to these networks.

The investigation did not find any competition concerns regarding SSE’s behaviour in providing services needed for competitors to connect new developments to its electricity distribution network in the South of England.

These included inconsistencies in providing essential services needed to allow competitors to compete effectively, including inconsistency in quotes.

Earlier this year, the regulator launched a consultation as SSE agreed to put in place new processes to ensure consistency in its pricing and when identifying points of connection to its power distribution networks.

It includes splitting operations within SSE’s connections business, putting in place an improved IT system to prevent inconsistent quotes from being issued for the same site and mandatory and regulator competition law compliance training.

The regulator said: “Ofgem considers that these commitments will fully address the competition concerns that have been identified.

“As a result of accepting the commitments, Ofgem is closing its investigation with no decision made on whether or not SSE infringed competition law.”