Four big UK banks are said to be investing “heavily” in fossil fuels than in clean energy projects. Barclays, RBS, HSBC and Lloyds have been given a ‘D’ grade for […] 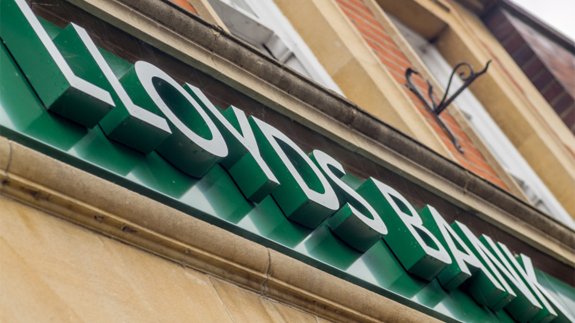 Four big UK banks are said to be investing “heavily” in fossil fuels than in clean energy projects.

Barclays, RBS, HSBC and Lloyds have been given a ‘D’ grade for a lack of climate policies and exposure to fossil fuels by charity Christian Aid.

Its new report assessed policies of banks in relation to climate change and their plans to bring their investments in line with the target of limiting global warming to 2˚C set in the Paris Agreement.

The report added banks are still financing the building of coal-fired power stations and oil and gas companies far more than renewables.

It added there is only “partial measurement” of the carbon footprint of investment portfolios or company lending.

Following these findings the charity has launched a campaign, which will see bank account holders asking these four banks whether they have a climate plan for their customers’ money.

According to a survey, 70% of more than 2,000 British adults want banks to reveal where they invest their money.

Half of them also said the type of companies a bank invests in is important to them, when deciding to choose one, it added.

Barclays said it agrees “there needs to be a collaborative approach to the transition towards a low carbon economy, with input from government and regulators, public and private finance and industry”.

A spokesperson added: “We believe that credit appetite for fossil fuels will decrease over time due to regulatory requirements, political appetite and moves towards development of cleaner energy sources, and we are actively engaged in moving this agenda forward.”

RBS doesn’t believe the report reflects its current position on this issue.

A spokesperson added: “We’ve reduced our lending to fossil fuels by around 75% since 2010 and our total lending to all energy sectors now only accounts for about 1.4% of our total lending. We’ve been the biggest UK lender to UK renewable projects over the last four years and we continue to grow our lending to renewables and energy efficiency projects year-on-year. We fully support the objectives of the Paris Agreement and we’re committed to help finance the transition to a low carbon economy.”

ELN has contacted HSBC and Lloyds for a response.