The Scottish Government expects to make a decision on whether to allow fracking in 2017. That’s according to Scottish Energy Minister Paul Wheelhouse who told MSPs the government will launch […] 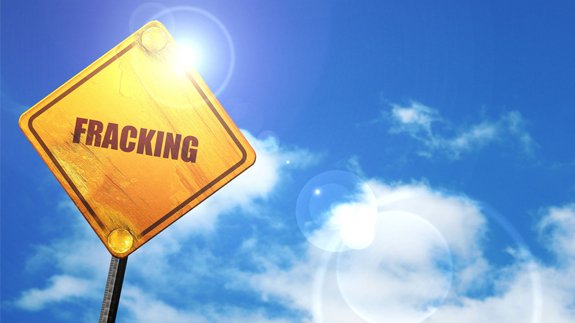 The Scottish Government expects to make a decision on whether to allow fracking in 2017.

That’s according to Scottish Energy Minister Paul Wheelhouse who told MSPs the government will launch a consultation on the extraction of shale gas in January before any decision is made.

The government has also published the result of six independent research projects as part of a moratorium on unconventional oil and gas imposed last year.

That moratorium gives the government time to consider whether to allow the extraction of unconventional oil and gas in the country.

The series of research cover issues in relation to the technique such as public health, economic and climate change impacts.

Mr Wheelhouse said: “The extensive package of research published today will ensure the public has access to a comprehensive evidence base on the potential health, economic and environment impacts of UOG [Unconventional Oil and Gas] ahead of the launch of the Scottish Government’s public consultation in the early New Year.

“In taking this approach we are mindful that those areas of Scotland across which it has been suggested industry wishes to deploy either fracking or coal bed methane extraction are located across the Central Belt of Scotland: one of the most densely populated areas of the country. Those communities would be directly affected by any unconventional oil and gas development and must be given genuine opportunities to explore and discuss the evidence in depth and at length.”

Last month, the UK Government gave the go-ahead for Cuadrilla to frack in Lancashire.