The Big Six energy firms have been accused of making profits seven times larger than publicly claimed. According to The Sun newspaper, a report produced for Energy UK by consultants PwC which looked at the finances of […] 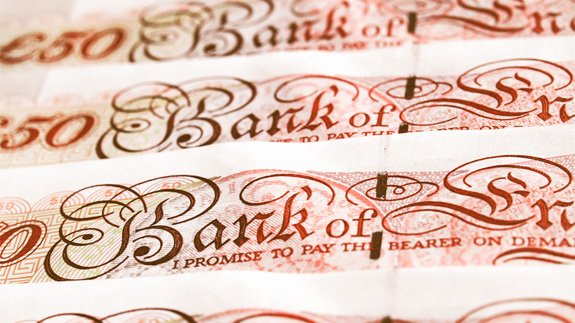 According to The Sun newspaper, a report produced for Energy UK by consultants PwC which looked at the finances of energy suppliers, misrepresents the true costs and profits associated with household power and heating bills.

The firms have previously complained to the Competition and Markets Authority watchdog about low profits of £37 (3.3%) on a typical ­tariff of £920.

The report shows it costs suppliers £844 to provide a year’s worth of fuel for the average household. However, most families are on standard variable tariffs, which can cost a household as much as £1,172 a year.

Energy Secretary Greg Clark has since ordered an investigation into the suppliers’ tariffs and said he would meet with Energy UK for further discussions.

He reportedly told The Sun: “This report appears to confirm my concerns that the big energy firms are punishing their customers’ loyalty rather than respecting it.”

Trade association Energy UK stood by the figures illustrated in the report.

Lawrence Slade, Chief Executive of Energy UK, said: “I’m afraid that The Sun’s figures are unfortunately a misrepresentation of the report. It’s actually not possible to extrapolate out from our report and get the figures that they’re reporting.

“We are using the percentage number that is reported to Ofgem, which is 4% and nothing like the numbers that the Sun newspaper are reporting, which just simply aren’t correct.”