Four contracts have been issued to update seismic mapping of the UK Continental Shelf (UKCS). The Oil and Gas Authority (OGA) has awarded the contracts, worth around £1 million, to Shearwater GeoServices, Geokinetics, DMT […] 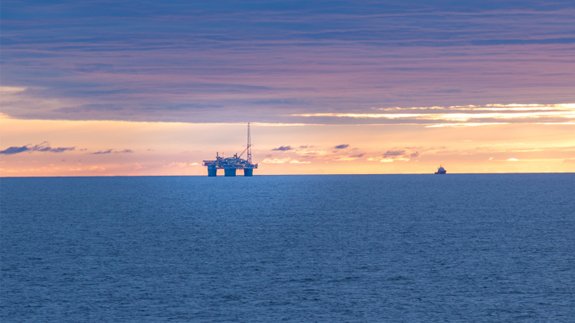 Four contracts have been issued to update seismic mapping of the UK Continental Shelf (UKCS).

The Oil and Gas Authority (OGA) has awarded the contracts, worth around £1 million, to Shearwater GeoServices, Geokinetics, DMT Petrologic and Quality Seismic.

More than 10,000 kilometres of old, 2D data from underexplored areas will be reprocessed into up-to-date, useful maps to aid exploration and drilling. The areas to be covered include the Anglo-Paris basin, the Wessex and Weald Basins, the South West Approaches, the Solway Firth, the Unst Basin and the East Shetland Platform.

Dr Nick Richardson, OGA Exploration and New Ventures Manager, said: “This combined seismic dataset covers an offshore area equivalent to twice the United Kingdom’s landmass and provides an unprecedented dataset to stimulate exploration activity. This data has the potential to unlock potential in areas that have not been explored for decades.”

In the last two years, the UK Government has funded £40 million to build the database, with data expected to start being released in 2017.

Moving into next year, the OGA plans to extend the area of coverage to the Southwest Approaches, Northern Approaches and Bristol Channel, Cardigan Bay and Celtic Sea, Morecambe Bay and East Irish Sea, the East Shetland Platform and North Western Britain.

Offshore oil and gas decommissioning in the UK and Norway is expected to increase over the next decade.