A project to drill for shale gas in Nottinghamshire has been given the go-ahead by the council. IGas Energy plans to drill two exploratory wells in Mission Springs in North […] 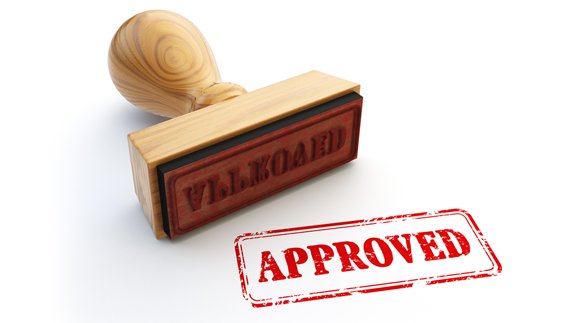 A project to drill for shale gas in Nottinghamshire has been given the go-ahead by the council.

However, the council said 37 planning conditions and a legal agreement have been imposed and the proposals do not include fracking.

The conditions relate to issues such as air pollution, traffic, noise and ground water levels.

IGas said it is “pleased” with the decision and that it has engaged with the community “at every step of the process”.

Stephen Bowler, CEO of IGas added: “We are at a critical juncture in the future of our energy mix and supply as we move away from coal towards lower carbon energy sources. We rely significantly on gas in the UK, not just for electricity but also in heating eight out of 10 homes and as a raw material in the manufacture of many everyday products, including plastics and clothing.

“We believe the future of the area is as important as its rich history and with the demise of coal mining in the area, see an important role for shale development in the creation of future jobs and prosperity.”

Greenpeace UK campaigner Hannah Martin said: “It is a deep shame the council has decided to give fracking firm IGas the go-ahead to drill in Nottinghamshire. This is despite considerable local opposition and Labour and Lib Dem national parties backing a fracking ban.

“It will cause disruption to local communities, industrialise our countryside and hold back efforts to bring down climate-warming emissions.”

Earlier this year the UK Government overturned Lancashire County Council’s rejection of a fracking application and gave Cuadrilla the go-ahead.