Global green movement ‘is happening but too slowly’

Global climate change performances are improving but the transition is happening too slowly. The latest Climate Change Performance Index (CCPI) of 58 nations shows many industrialised countries’ sustainable efforts are slowing […] 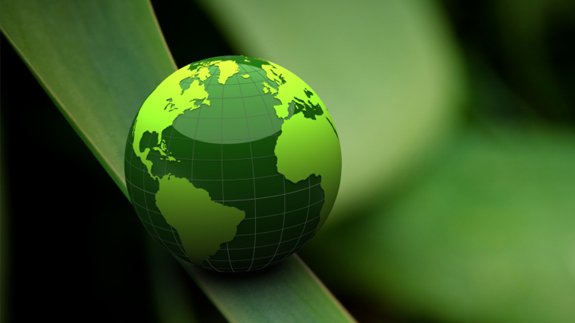 Global climate change performances are improving but the transition is happening too slowly.

The latest Climate Change Performance Index (CCPI) of 58 nations shows many industrialised countries’ sustainable efforts are slowing as a result of poor policies holding them back despite conditions for the “green energy revolution” having never been better.

In contrast, the report suggests emerging economies are catching up, thanks to the falling cost of renewables and energy efficiency measures. These countries have traditionally relied heavily on coal but are now turning their backs on the heavily polluting fuel.

No big emitters are in line with 2℃ targets so the top three ranks are still empty. France is leading the field in 4th place, narrowly followed by Sweden (5th) and the UK (6th), both of which have benefitted from strong climate change policies.

The Index categorises both the US (43rd) and China (48th) as “poor” performers. The US slipped down the rankings in every index category, which is expected to worsen in the wake of Donald Trump’s election as President.

Morocco (8th), host of COP22, is one of Africa’s frontrunners thanks to large renewable investments and ambitious targets.

Jan Burck, Team Leader of German and EU Low-Carbon Policy at Germanwatch, a key author of the CCPI said: “The global transition to a low carbon economy is clearly undergoing and gaining speed. However, some countries are still performing badly and even going backwards. As we now move to the implementation phase of the Paris Agreement, all countries must translate its objectives into ambitious national policies and long term decarbonisation plans.”

According to the International Energy Agency (IEA), a global investment of an extra $23 trillion (£19.8tn) is needed for improvements in energy efficiency to meet the goals set in Paris.