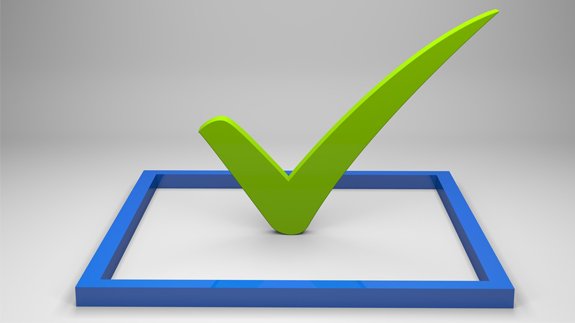 That’s the conclusion of the Environmental Audit Committee’s (EAC) major investigation, which found the Treasury has “ridden roughshod over other departments’ objectives”, changing and cancelling long-established environmental policies and projects at short notice.

It states they have done so with little or no consultation with relevant businesses and industries, costing them and the taxpayer “tens of millions of pounds”.

That includes the decision to cancel the £1bn carbon capture and storage (CCS) competition and scrap the zero carbon homes policy.

The Committee is urging government to produce a new strategy for CCS this year as it found it could cost the UK an additional £30 billion to meet 2050 carbon targets without the technology.

It believes the Treasury is not doing enough to encourage departments to work together on environmental issues such as air quality, decarbonisation, energy and resource efficiency.

The report states it has been favouring “comparatively expensive and glamorous” low carbon technologies like offshore wind, wave, tidal and nuclear than cheaper alternatives such as onshore wind and energy efficiency.

That’s because the technical and political frameworks do not take adequate account of future environmental costs and benefits, it adds.

The group of MPs are therefore urging Treasury to “green-check” all its decisions, setting out steps on how it will incorporate new evidence on natural capital into its ‘Green Book’ appraisal process and is reporting and accounting mechanisms.

EAC Chair Mary Creagh MP said: “The Treasury is highly influential and uniquely placed to ensure the whole of government works to promote sustainability but we have seen considerable evidence that it fails to do this. The Treasury tends not to take full account of the long term environmental costs and benefits of decisions which would reduce costs for taxpayers and consumers in the long run.”

With a week to go until the next Autumn Statement, the Committee hopes the inquiry will be a “wake-up call” and encourages the Spending Review to provide strong incentives for collaboration between departments on environmental matters.

The Treasury said it takes long term sustainability “very seriously” and considers the environmental impact for all relevant policies.

A spokesperson added: “The government has a strong record and that’s why we’re on track to exceed our ambition of delivering 30% of the UK’s electricity from renewable energy sources.

“We will carefully consider the Committee’s findings and respond in due course.”