The UK is well placed and has been supporting the growth of the East African oil and gas sector. That’s because the nation has more than 50 years of experience […] 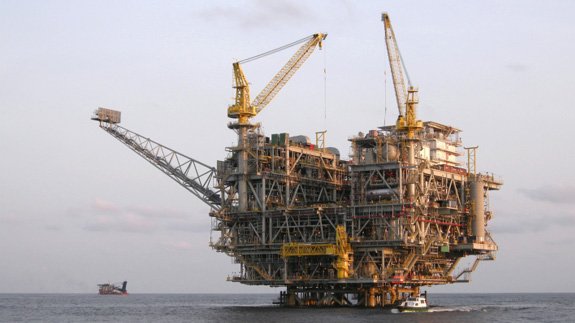 The UK is well placed and has been supporting the growth of the East African oil and gas sector.

That’s because the nation has more than 50 years of experience in the North Sea which has given the country a global competence in exploration and production, said British High Commissioner Nic Hailey.

Speaking at the fourth East Africa Oil and Gas Summit yesterday, he said British companies are working in the region to help boost “investment skills and knowledge which will help to drive the sector’s growth”.

He added: “Tullow Oil of course is a major player here in Kenya and also very active in Uganda where they are one of three main operators.

“Other companies such as BG Group and Ophir Energy are leaders in offshore gas exploration and have a presence in the region. These companies are committed to adding value into the East African economy, building local expertise and creating jobs.”

He went on: “The Tullow Group Scholarship Scheme has helped bridge the skills gaps in the oil and gas sector within the countries in which Tullow operates. 76 Kenyans have been awarded scholarships to UK universities and received postgraduate qualifications in the energy sector. BG Group runs a similar programme in Tanzania, with 34 scholarships having been awarded since 2012. The beneficiaries have all since returned to Tanzania and have been recruited by locally-based oil and gas companies.”

Mr Hailey also pointed out the UK’s £25 million programme to maximise local employment in the oil and gas sector in Kenya, Uganda, Tanzania and Mozambique to equip local populations with the skills needed for jobs in the sector.

The five-year project is expected to help around 32,000 local people find sustainable jobs, with a contribution of £25 million from UK Aid.