Chancellor Philip Hammond’s Autumn Statement has received mixed reactions. One of the announcements included maintaining the cap on Carbon Price Support rates, which stands at £18t/CO2 until 2020/21. Jeremy Nicholson, […] 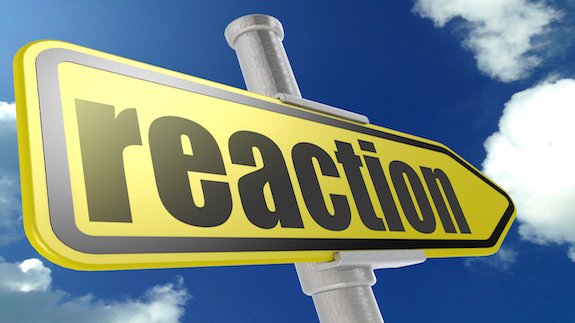 One of the announcements included maintaining the cap on Carbon Price Support rates, which stands at £18t/CO2 until 2020/21.

He added: “Carbon Price Support continues to undermine the competitiveness of UK industrial electricity users. The government should use the months ahead to plan for its phase out.”

Jonathan Marshall, energy analyst at the Energy and Climate Intelligence Unit (ECIU) believes what the industry wants to see is “the fate of the carbon tax beyond the end of this decade” and “the degree of support available for new capacity via the levy control framework”.

However, SSE welcomed the carbon pricing commitment as it is “a cost effective way to meet the sector’s goals”.

Jon Ferris, Strategy Director at Utilitywise also celebrated the announcement but believes there is a lack of commitment from the government towards energy storage, demand side response and interconnectors.

He said: “We are disappointed that despite the government inviting the NIC [National Infrastructure Commission] to set out recommendations for spending 1% to 1.2% of GDP as well as digital signalling to squeeze capacity out of existing rail infrastructure, there was nothing to support the infrastructure innovations already recommended by the NIC in the Smart Power report.

“A clear opportunity to support interconnection, storage and demand response – squeezing capacity out of our existing energy infrastructure – has been overlooked.”

Mr Hammond also pledged to invest £390 million by 2020/21 to support ultra low emissions vehicles, which has been welcomed by the Renewable Energy Association.

James Court, Head of Policy & External Affairs added: “We urge him to remember that the development of these transport technologies are not emerging on their own but are part-and-parcel of a wider shift to a higher-tech, lower carbon world. Decarbonising transport through electrification requires the decarbonisation of the electricity system as well.”

Leonie Greene, Head of External Affairs at the Solar Trade Association (STA) also welcomed the EVs announcement but she also said the industry feels disappointed the government “is rewarding investors in fossil fuels over solar energy”.

The Institute of Environmental Management and Assessment’s (IEMA) Chief Policy Advisor Martin Baxter believes the government could do better as the “Autumn Statement has done little else to demonstrate government’s commitment to environment and sustainability issues”.