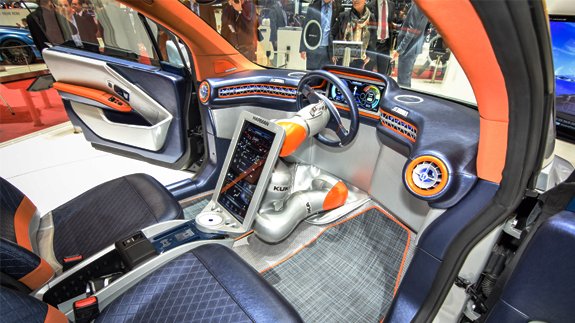 The Association of British Insurers (ABI) says it is becoming increasingly important that road laws account for the presence of driverless car drivers.

The UN body that sets international vehicle safety regulations is due to update the rules in 2019 and the ABI hopes to influence what happens.

In the event of a crash involving a driverless car, insurers want to know whether it was human or computer error that caused it.

The ABI wants to be able to collect data from 30 seconds before a crash and 15 seconds after, detailing the location and speed of the vehicle, whether it was in driverless or driver mode and where the driver was in the car at the time of the crash.

ABI Director General Huw Evans said this data “would offer public reassurance by protecting motorists from being incorrectly blamed if something fails with their car, helping police investigations and supporting prompt insurance payouts”.