The UK gas system has opened balanced this morning, according to npower’s daily market report. Alex Guiot from the Optimisation Desk said: “The main difference in flows from yesterday is […] 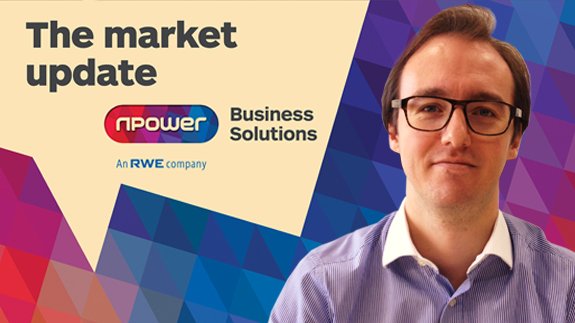 The UK gas system has opened balanced this morning, according to npower’s daily market report.

Alex Guiot from the Optimisation Desk said: “The main difference in flows from yesterday is coming from Belgium imports. The Emden outage has redirected some of the continental flows to the UK, with expected warmer temperatures in Europe.”

On the power system, CCGT is generating 22GW, making up 51% of the stack.

That’s because wind generation is low at 600MW.

The French interconnector has switched from export to import mode at 1GW and the Dutch one is importing at full capacity.

Mr Guiot added: “We are expecting today to have the announcement on the Carbon Price support. The rate of £18/tCO2 is currently in the first year of a five-year freeze due to last until April 2021. The purpose of this tax is to help the UK to meet its EU emissions targets while creating unfavourable market conditions for coal-fired generation.”

Mr Guiot went on: “OPEC will debate an oil output cut of 4% to 4.5% for all of its members except Libya and Nigeria next week but the deal’s success hinges on an agreement from Iraq and Iran, which are far from certain to give full backing.

“Sources close to the matter said a gathering of experts from the oil producer group in Vienna had decided on Tuesday to recommend that a ministerial meeting on November the 30th debate a proposal from member Algeria to reduce output by that amount. The US inventories to be released later this afternoon could provide some volatility.”