European oil and gas firms ‘greener than US competitors’

Oil and gas companies in the US are falling behind their European counterparts in preparing for a low carbon future. According to CDP (formerly the Carbon Disclosure Project), whilst US […] 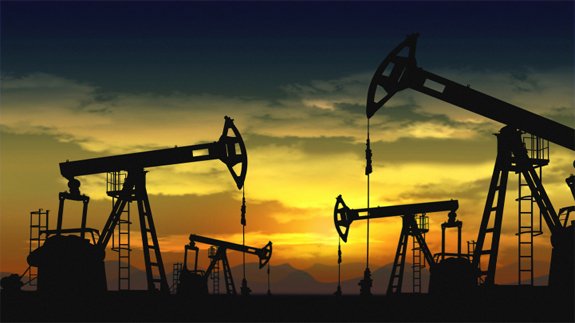 Oil and gas companies in the US are falling behind their European counterparts in preparing for a low carbon future.

According to CDP (formerly the Carbon Disclosure Project), whilst US firms still largely rate their success on finding and proving new oil reserves, European businesses are more focused on investing in low carbon technology and shifting towards a larger reliance on gas.

The oil and gas industry and the use of its products account for around half of global CO2 emissions.

Climate policies such as the Paris Agreement and the advent of new ‘disruptive’ green technologies means the sector, especially in the US, needs to rapidly adapt if it is to future-proof its business.

Statoil, Eni and Total are currently ranked as the three best performing major oil and gas firms in terms of moving to a low carbon economy.

Suncor, ExxonMobil and Chevron are rated the worst among the firms that disclose to CDP.

Tarek Soliman, Senior Analyst at CDP, said: “On both sides of the Atlantic, international oil and gas majors need to look at how they fit into an energy system which achieves the climate goals laid out in the Paris Agreement.

“Our research shows that European companies have been more active in developing transition strategies for the coming decade – which is expected to feature peak oil demand – and are starting to implement these.”