Thames Water has appointed SSE’s Brandon Rennet as its Chief Financial Officer. Mr Rennet, Managing Director for Finance at the Big Six company, will replace Stuart Siddall in March next […] 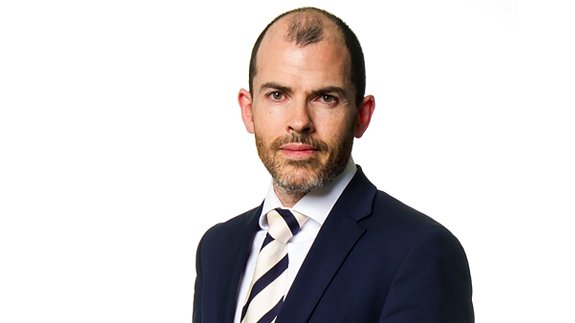 Mr Rennet, Managing Director for Finance at the Big Six company, will replace Stuart Siddall in March next year.

He has worked in the power sector for 14 years. His key achievements at SSE, where he has worked since 2007, include leading the execution of more than £7 billion of funding, primarily in the public debt capital markets and driving its finance transformation programme.

Mr Rennet will join the water industry just before the market opens to all non-household customers from April 2017.

He said: “I’m delighted to join Thames Water and proud to be given the opportunity to make a difference to a company that is so important to the economy of the region, is steeped in such history and that so many customers depend on every day.”