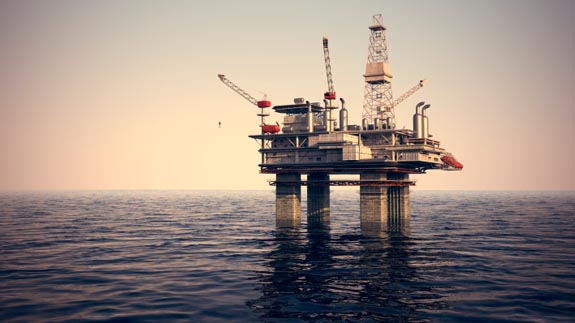 Spending on decommissioning offshore oil and gas projects is expected to see a 540% increase by 2040.

More than 600 projects are expected to be removed within the next five years.

A further 2,000 will be decommissioned between 2021 and 2040, costing up to $210 billion (£168.18bn) in total. Around half of this spending will happen in Europe as major offshore structures are removed from the North Sea, the report states.

It adds operators are now facing serious challenges due to more complex projects in deeper waters and harsher environments reaching the end of their lifespan.

Not only does it cost more and take longer to remove these structures but the key environmental issues and waste management requirements also become much more difficult.

It says the Gulf of Mexico has decommissioned the most platforms (around 4,000) and has the most still left in place (around 5,000).

Bjorn Hem, Senior Manager of IHS Markit, said: “In terms of decommissioning, the global offshore industry is headed for a perfect storm. We see increasingly stringent decommissioning regulations coming into force at the same time that the inventory of structures nearing end-of-life status is getting larger and more complex.”