Sainsbury’s and IKEA are among some of the big brands urging Chancellor Philip Hammond to stop the proposed rise in business rates for solar panels. The two companies have joined […] 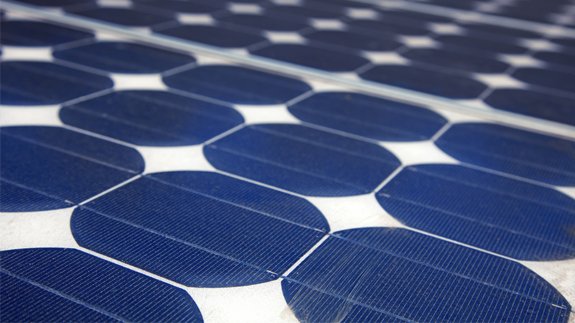 Sainsbury’s and IKEA are among some of the big brands urging Chancellor Philip Hammond to stop the proposed rise in business rates for solar panels.

The two companies have joined the Solar Trade Association (STA) and more than 160 organisations including, schools, public institutions and energy suppliers, which are calling on the government to drop the solar tax hike.

Some of the organisations are the Federation of Small Businesses, Energy UK, the Renewable Energy Association and Good Energy.

Former Chancellor George Osborne proposed to increase the standard VAT for solar panels from 5% to 20%.

In a letter sent to Mr Hammond, they pointed out the tax rise is most likely to hit smaller companies – which are less likely to have set up different ownership schemes for their panels – as well as public sector organisations such as state schools and hospitals.

It added: “It is disappointing that over the past year major policy changes have led to rooftop solar deployment falling by over 80% in the UK. Instead of stabilising the industry, it has been further jeopardised by surprise business rate rises for organisations that own and supply themselves with solar power.

“Businesses, schools and others with solar face a sharp six to eight fold tax hike from next April. If this proceeds it will also restrict future investment in solar rooftops all over the UK and put the British solar industry at a disadvantage, both at home and internationally.”

Treasury insists the 2017 business rates revaluation “will improve the fairness of rate bills for all businesses.”

A spokesperson added: “Installing solar panels is only one factor in determining the value of a property for business rates and an increase in the rateable value of solar panels will not necessarily result in an overall increase in rates.

“To help businesses with any higher bills, on top of the £6.7 billion package to reduce business rates announced at Budget, we’re also providing £3.6 billion in transitional reliefs.”