US President-elect Donald Trump met ex-Vice President Al Gore yesterday for a climate policy discussion. According to reports, the meeting was set after Mr Gore, who is a leading voice […] 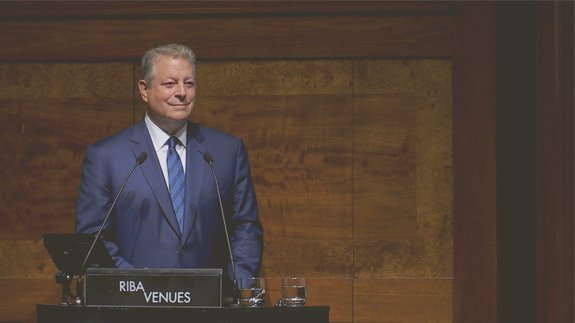 According to reports, the meeting was set after Mr Gore, who is a leading voice in the fight against climate change, talked to Mr Trump’s daughter Ivanka Trump who is said to be pushing for a fair policy to tackle this issue.

At the end of the meeting, which took place at the Trump Tower building in New York, Mr Gore said they had “an extremely interesting conversation”.

However he didn’t reveal any details about their discussions but said “to be continued”.

The election of Mr Trump, who previously said climate change is a hoax, as President of the US has raised concerns among environmental campaigners and green technology developers as he showed support for the fossil fuel industry during his campaign.