Around 97,000 Scottish households have escaped from extreme fuel poverty in the last year. The 4% drop between 2014 and 2015 is attributable to a substantial fall in fuel prices […] 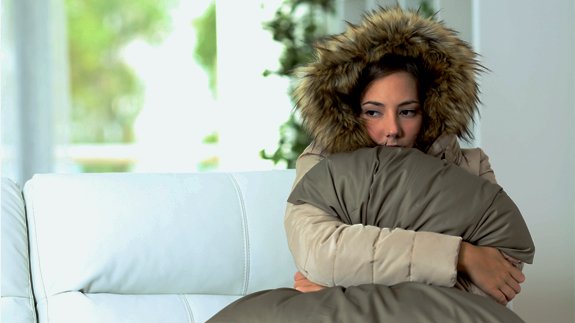 Around 97,000 Scottish households have escaped from extreme fuel poverty in the last year.

The 4% drop between 2014 and 2015 is attributable to a substantial fall in fuel prices (2.3%), energy efficiency improvements in housing stock (1.3%) and higher incomes (0.6%), according to a new report from the Scottish Government.

These figures refer to those living in what is classified as extreme fuel poverty – 8.3% or 203,000 Scottish households still fall into this category.

Householders using oil to heat their homes were previously much more likely to suffer from fuel poverty than those relying on gas. Due to falling oil prices, now just above a quarter of them are assessed as fuel poor, down from nearly half in 2014.

That is very similar to the 27% level of fuel poverty among gas users.

Rural households have also seen fuel poverty fall from 50% to 35%, nearly reaching the lower 30% proportion seen in the nation’s cities.