A total of $74.3 billion (£57.9bn) of green bonds have been issued globally since they were first implemented in 2007. European and Chinese issuers have made up the largest share of the […] 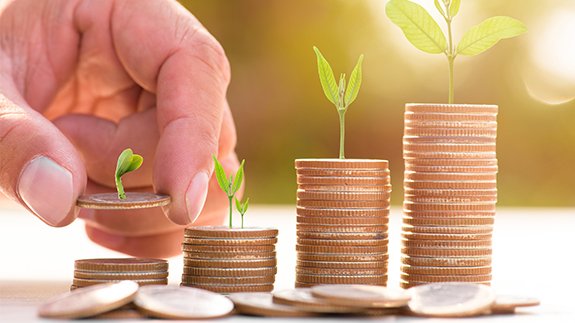 European and Chinese issuers have made up the largest share of the climate-aligned bonds market globally, according to a European Commission study.

Within the European Union, France and the UK are the biggest issuers with more than $60 billion (£46.8bn).

The Commission expects the green bond market to continue attracting more diverse issuers and investors in light of the global commitment to shift to a low carbon economy.

It also identifies the lack of green project pipelines as well as the absence of a green bonds definition and framework as holding back development.

It highlights the role of the public sector to reduce these issues by including policies that facilitate green bond issuance and purchase.

Karmenu Vella, Commissioner for Environment, Maritime affairs and Fisheries, said: “EU has positioned itself well, to allow companies and municipalities to be among the frontrunners in the expanding green bond market. We must double our efforts to eliminate existing bottlenecks. This will allow green bonds to help on investment needed to move towards a circular economy and fulfil our energy and climate commitments.”