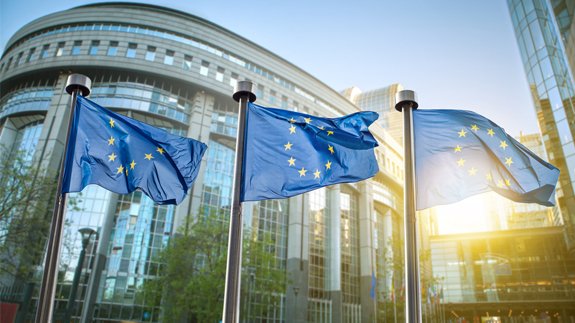 The EU Council has adopted a new directive to reduce air pollution.

With the new rules, the EU Council aims to cut the number of premature deaths caused by air pollution by 50% by 2030 as well as reduce health risks and environmental impacts.

The directive sets ceilings for each country of the maximum emissions allowed per year. The limits for each pollutant that will apply every year from 2020 to 2029 are identical to those Member States are already committed to in the revised Gothenburg protocol.

The directive is expected to enter into force by the end of this year.