The UK Government has announced it “minded to not support” underground coal gasification (UCG) projects. Its decision follows a report by consultant Atkins, commissioned by BEIS, which states the technique […] 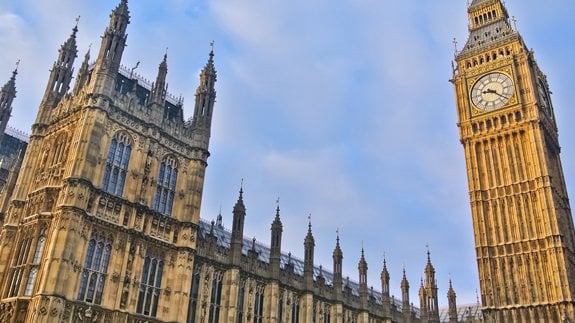 The UK Government has announced it “minded to not support” underground coal gasification (UCG) projects.

Its decision follows a report by consultant Atkins, commissioned by BEIS, which states the technique of injecting oxygen and steam underground to release gas from coal seams would significantly increase the country’s emissions.

It also points out if power stations use gas through this method, it would be up to between 40% and 100% dirtier in terms of CO2 emissions than burning gas from the North Sea and imports.

Exploiting all the UK’s coal reserves would release the equivalent of 24 years of the country’s total greenhouse gas emissions, it adds.

BEIS will discuss the findings of the review with interested parties and make a final decision in due course.

A spokesperson said: “We have made a firm commitment to reducing the UK’s carbon emissions and our recent ratification of the historic Paris Agreement shows we are serious about global action on climate change.

“The Atkins report finds that emissions from underground coal gasification would be too high to be consistent with our commitment to a low-carbon future. We are therefore minded to not support the development of this technology in the UK.”

Earlier this year the Scottish Government confirmed it will not support UCG developments.