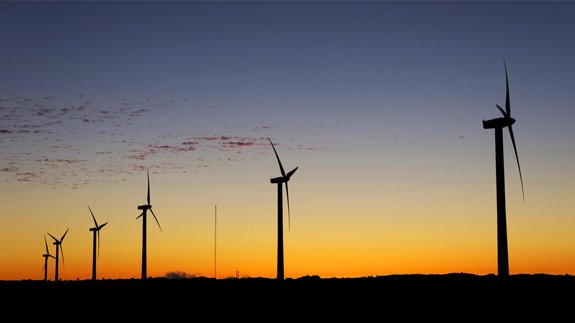 That’s equivalent to taking 2.3 million cars off the road, according to a study by the University of Edinburgh.

It analysed National Grid’s figures of electricity generated by different sources including wind, coal and gas between 2008 and 2014.

The university claims its report is “the most accurate study of its kind to date”, suggesting a greater investment in wind energy could help meet Scottish and UK Government targets for carbon emissions reduction.

Researchers suggest wind power generation could play an “increasingly important role” in the future energy mix, which could also include carbon capture and storage, marine and nuclear power.

Camilla Thomson from the University of Edinburgh’s School of Engineering, who led the study said: “Until now, the impact of clean energy from wind farms was unclear. Our findings show that wind plays an effective role in curbing emissions that would otherwise be generated from conventional sources and it has a key role to play in helping to meet Britain’s need for power in future.”