Save up to £261 on energy bills… without switching suppliers

Energy consumers could save as much as £261 a year without having to move to a different supplier. A new league table comparing how much customers on a standard variable […] 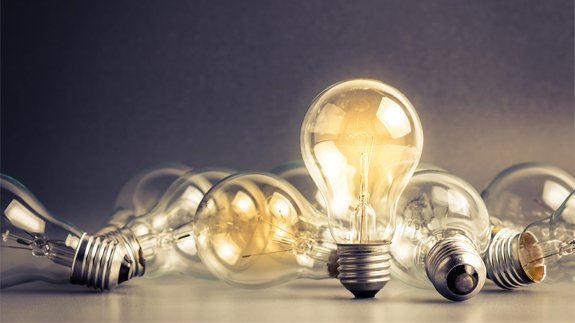 Energy consumers could save as much as £261 a year without having to move to a different supplier.

A new league table comparing how much customers on a standard variable tariff are paying with the larger suppliers and deals available from the 10 cheapest energy firms have been published by Ofgem.

It shows more than 1.7 million npower customers could save £261 annually by simply switching to its cheapest tariff.

The figures also reveal SSE has the highest number of customers on expensive standard variable tariffs – 91% – compared to only 9% at First Utility. 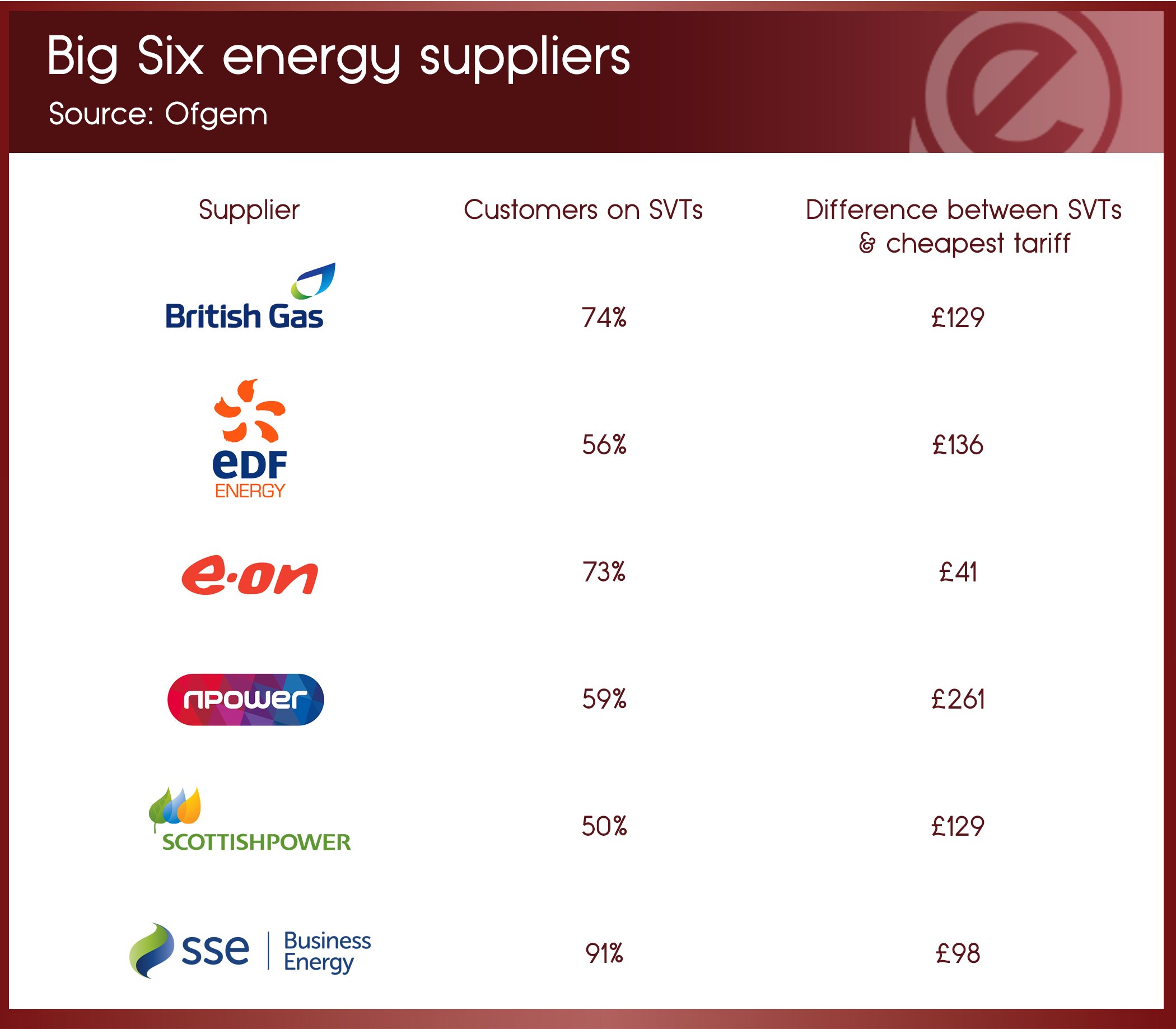 A standard variable tariff is one consumers are put on if they haven’t chosen a specific energy plan and is usually more expensive than other plans. They will be on this tariff until they make a choice to take up another offer. 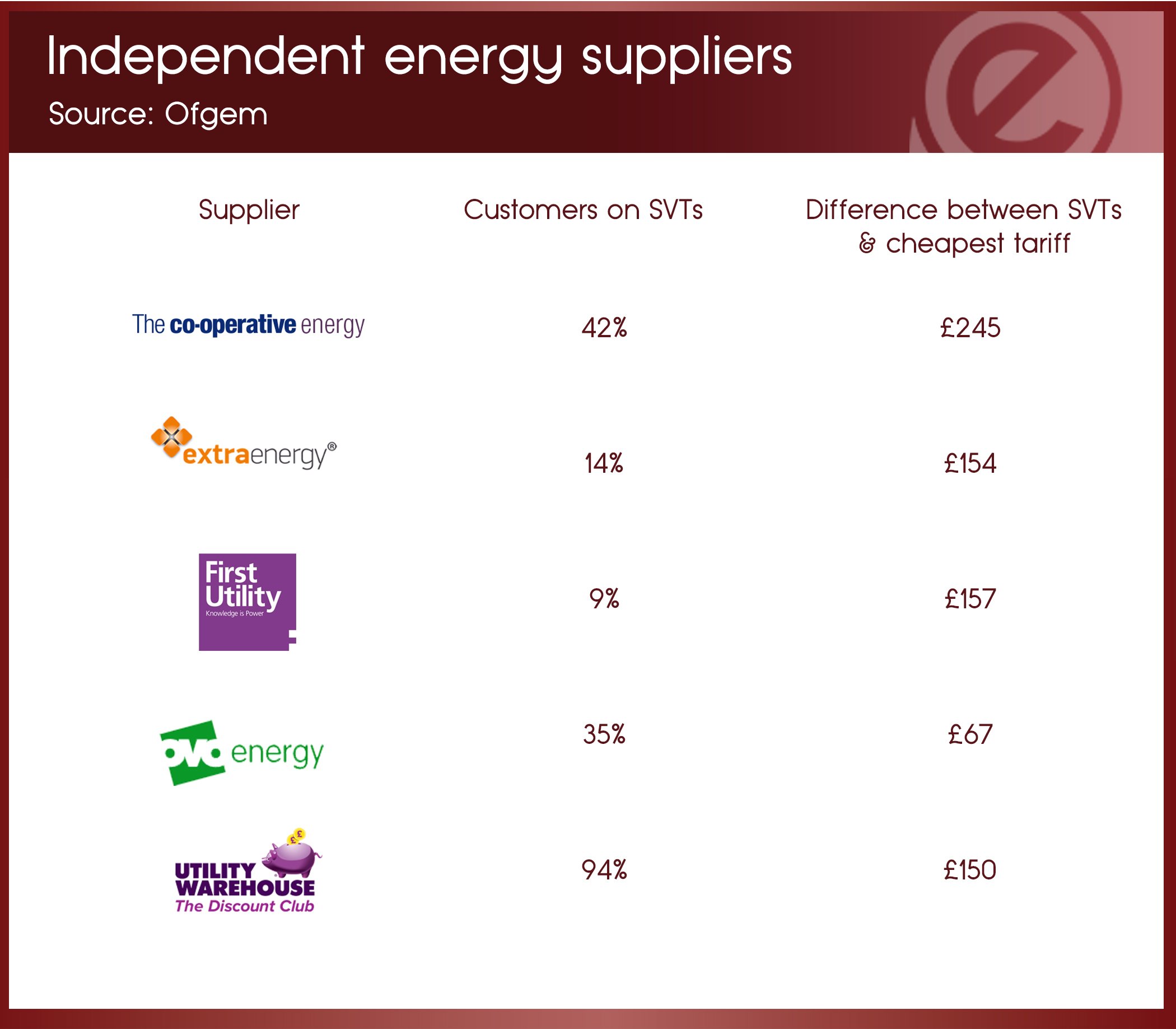 Around 20 million energy customers, mainly with large suppliers, are on standard variable rates and are potentially missing out on significant savings.

Gillian Guy, CEO of Citizens Advice said: “This league table will lift the lid on the price difference between standard variable tariffs and cheaper deals, helping those customers who are currently paying over the odds for their gas and electricity identify a better rate. We’d also like to see energy companies do more off their own back to help customers who are on a low income, like moving them to a cheaper deal.”