The UK gas system has opened long this morning, according to npower’s daily market report. Pipeline flows from Norway and storage withdrawals are remaining healthy and demand has fallen closer to […] 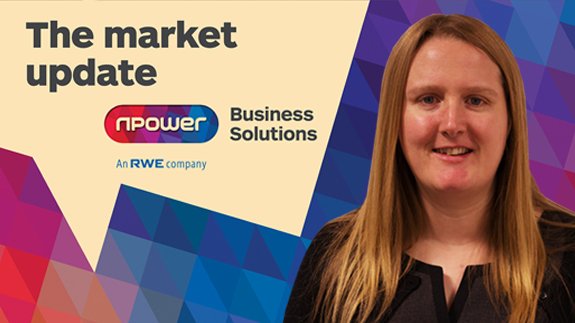 The UK gas system has opened long this morning, according to npower’s daily market report.

Pipeline flows from Norway and storage withdrawals are remaining healthy and demand has fallen closer to seasonal normal levels.

Gemma Bruce from the Optimisation Desk said: “LNG send-out remains minimal with a tanker due to dock at the South Hook terminal today.

UK stocks remain healthy at around 75% full as medium range stock levels are above the five-year average.

On the power system, demand has been revised down.

Wind is making up 15% of the stack and is expected to remain at high levels into the start of next week, peaking at more than 7GW.

As a consequence, thermal generation has declined, particularly coal which is at just 9% of the stack currently.

Ms Bruce added: “Reports surfaced yesterday that the proposed 1.9GW Trafford Power gas plant has suffered a further set back and has given up its capacity market contract awarded in the 2014 auction. Construction was due to start early in the new year, ready to be completed for 2020 but has now been put off, this means that the UK is likely to enter the next decade before another large-scale thermal plant is built.”