CO2 emissions from US energy lowest since 1991

Energy-related Carbon Dioxide (CO2) emissions in the US in the first half of 2016 reached their lowest point since 1991. Mild weather and changes in how electricity is being generated were […] 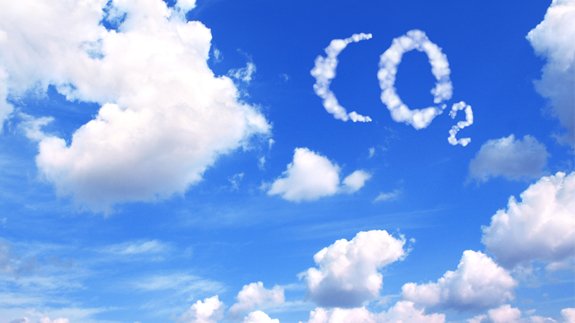 Energy-related Carbon Dioxide (CO2) emissions in the US in the first half of 2016 reached their lowest point since 1991.

Mild weather and changes in how electricity is being generated were to thank for the record low of 2,530 million tonnes of the harmful gas being released, according to a new report from the US Energy Information Administration (EIA).

It states around 5,179 million tonnes of energy-related emissions were produced over the full year, which would be the lowest annual level since 1992.

The US saw very low heating demand in the first half of the year, as evidenced by the fewest “heating degree days” (a tool to track heating demand) since records began in 1949. This greatly reduced the need for heating fuels such as natural gas or distillate heating oil, as well as the demand for electricity.

Primary energy consumption reduced by 2% overall and by 9% in the residential sector.

Coal consumption fell 18% and natural gas use fell 1%, in contrast to renewables which saw a rise of 9%, the EIA adds. Wind accounted for nearly half of this increase, with hydropower making up a third, thanks to easing droughts on the West Coast.

Solar accounted for 13% of the rise – this sector is expected to have seen the largest capacity increase of any fuel in 2016.