Cornwall Council’s ambitious green plans are continuing with a new series of projects. Over the last four years the council has worked with various partners to make the most of […] 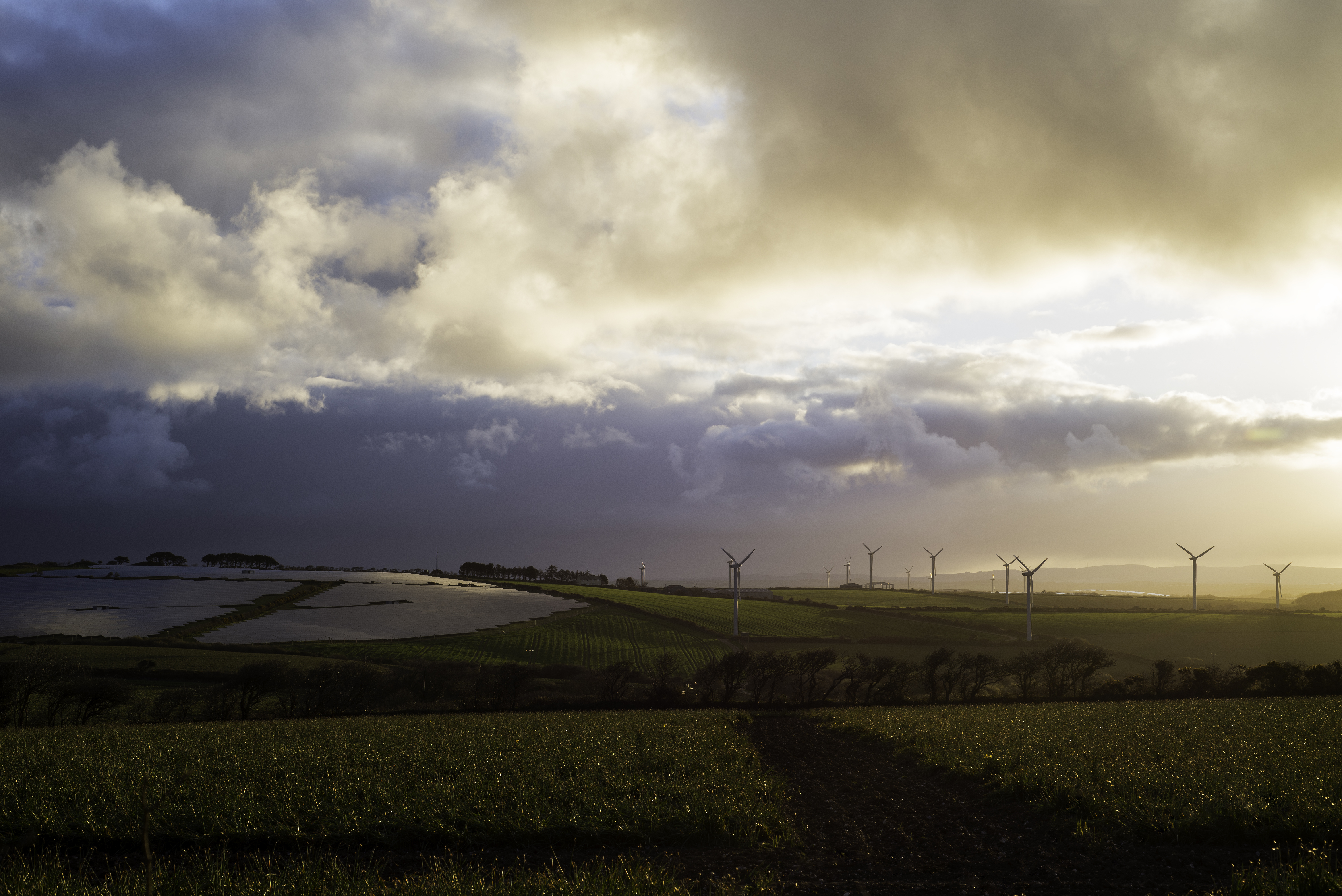 Cornwall Council’s ambitious green plans are continuing with a new series of projects.

Over the last four years the council has worked with various partners to make the most of the area’s natural resources – an abundance of wind and sun mean Cornwall is ideally suited to generating clean energy.

Nearly a third of the power used to light its homes and run its businesses already comes from green energy, with around a quarter of this being owned by individuals such as farmers, businesses and households.

Now the council has plans to make Cornwall even more sustainable and independent by developing energy storage technology in the area and spending £25 million on creating a local energy market for residents and businesses.

Cornwall Council has recently taken ownership of Wave Hub, an offshore tidal energy test centre. It will be used to develop the first commercial-scale wave array off the Cornish coast.

There are also plans to develop a Cornish geothermal industry.

Julian German, the Council’s Cabinet Member for Economy and Culture, said: “Cornwall has long been a pioneer in low carbon energy.

“25 years ago we were at the forefront of the emergence of commercial wind energy.  With funding available to support deep geothermal and control over the world’s foremost wave energy testing device, Wave Hub, Cornwall remains firmly at the forefront of clean energy innovation.”