China pulls ahead in renewables race

China is pulling ahead in the race for renewable energy domination. The world’s second largest economy spent a massive $32 billion (£26bn) in green international investments last year alone, according […] 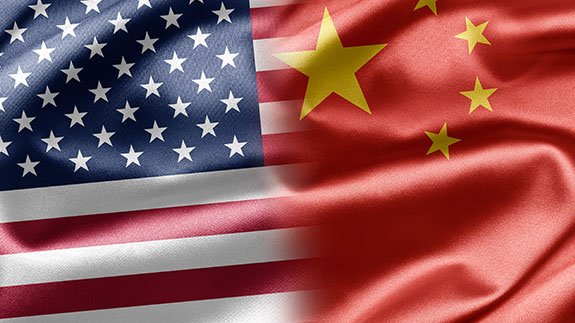 China is pulling ahead in the race for renewable energy domination.

The world’s second largest economy spent a massive $32 billion (£26bn) in green international investments last year alone, according to a new report from the Institute for Energy Economics and Financial Analysis (IEEFA). This is a 60% year-on-year increase.

The IEEFA suggests China is likely to maintain this expansion whilst its closest competitor, the US, will fall behind if the Trump Administration delivers on its intentions to slow or halt the transition to a clean energy economy.

Tim Buckley, IEEFA’s Director of Energy Finance Studies, said: “The US is already slipping well behind China in the race to secure a larger share of the booming clean energy market.

“With the incoming administration talking up coal and gas, prospective domestic policy changes don’t bode well. If the US is serious about stimulating manufacturing-based growth, clean energy isn’t a sector to turn away from.”

The report puts Chinese spending on renewables at a total of $100 billion (£81bn) annually, more than double the US spends.

The nation is displaying a growing presence in Africa, Europe, the Middle East and both North and South America, it states.

In contrast, the UK has seen a £1.1 billion fall in investment in renewable projects over the past six months and is predicted to see a 95% decline before 2020.