Decommissioning the North Sea’s oil and gas fields could cost British taxpayers £24 billion. That’s according to a report from energy research group Wood Mackenzie, which suggests the cost is likely […] 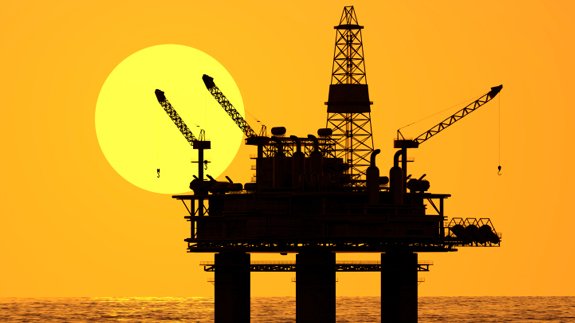 That’s according to a report from energy research group Wood Mackenzie, which suggests the cost is likely to be much higher than the £16 billion projected by the Treasury.

The cost of plugging wells, dismantling platforms and restoring the seabed could cancel out the remaining revenues offered by the industry, potentially casting doubt on the likelihood of an independent Scotland being able to support itself.

Senior Analyst Fiona Legate told ELN companies could spend around £53 billion to close down oil and gas operations by the 2060s.

As a result of government subsidies to encourage investment in the North Sea, almost half of these costs will be recouped from the taxpayer, she added.

The report suggests there are risks the industry could become a significant annual expenditure rather than provider of income.

A fifth of the spending across the 40-year decommissioning process is expected to happen within the next five years, meaning it could cost the Treasury almost £5 billion by the end of 2021.

Companies can apply for derogation, which is when certain structures are left on the seabed as it might be more environmentally damaging to remove them due to their size or weight.

If this practice becomes increasingly commonplace in the years to come, the projected costs of decommissioning would be likely to fall, Ms Legate added.