The world’s largest post-combustion carbon capture facility has been completed on-budget and on-schedule. NRG Energy and JX Nippon’s timely conclusion of the Petra Nova project allowed it to start capturing […] 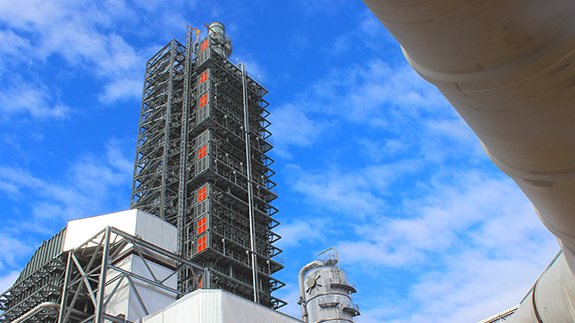 The world’s largest post-combustion carbon capture facility has been completed on-budget and on-schedule.

It has since delivered more than 100,000 tonnes of the waste gas to the West Ranch field through an 80-mile pipeline.

The site meets all performance criteria, including achieving a 90% capture rate from the existing coal-fired unit at the WA Parish power plant near Houston.

The captured Carbon Dioxide will be used to help boost the rate of oil that can be brought out of the ground at the West Ranch field from 300 barrels to 15,000 barrels each day.

Mauricio Gutierrez, President and CEO of NRG Energy, said: “This project represents another major step in NRG’s effort to reduce our carbon emissions and create a more sustainable energy future and we are proud that this accomplishment was achieved on-budget and on-schedule in a competitive energy environment.”