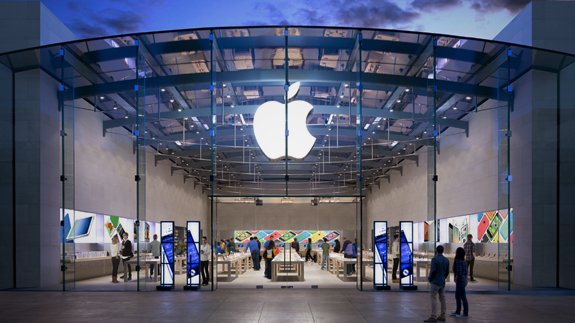 The report charts which large data centre providers and website operators are taking the biggest strides towards getting all of their energy requirements from renewable sources.

Apple has retained the top spot on the leaderboard for the third year running (index score of 83%) and alongside Google (56%), is continuing to push both the governments and suppliers it works with into increasing access to green power supplies.

Netflix, which is said to be responsible for a third of internet traffic in the US, announced last year it intended to fully offset its carbon footprint.

However, the report claims it is instead largely using carbon offsets and unbundled green energy credits which do not have the same positive impact on green investments.

Greenpeace Senior IT Analyst Gary Cook said: “Amazon continues to talk a good game on renewables but is keeping its customers in the dark on its energy decisions. This is concerning, particularly as Amazon expands into markets served by dirty energy.”

The IT industry’s energy footprint accounted for 7% of global electricity use in 2012, a figure forecast to exceed 12% by 2017.