The UAE is to invest AED600 billion (£132bn) by 2050 in renewable energy projects in the country. It is part of the nation’s plans to generate almost half of its […] 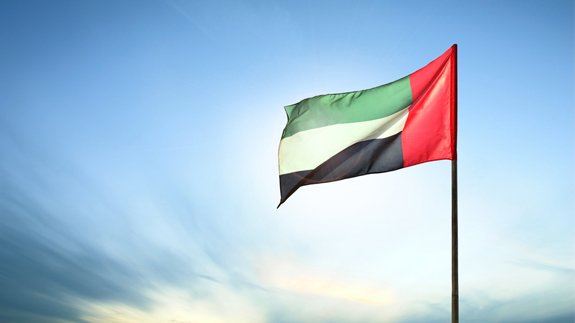 It is part of the nation’s plans to generate almost half of its energy from green sources during the same period.

Under its Energy Plan 2050, a majority of the country’s energy would come from renewables (44%), 38% from gas, 12% from clean coal and 6% from nuclear energy, said Prime Minister Sheikh Mohammed bin Rashid Al Maktoum.

The strategy also aims to boost energy efficiency by 40%.

Sheikh Mohammed, who is also the ruler of Dubai, said: “Our new energy plan balances supply and demand and takes into consideration our international commitments in terms of the environment. It also seeks to ensure a conducive economic environment for growth across sectors.

“The Gulf countries are similar in their economic structure and we hope that we will one day have a unified GCC [Gulf Co-operation Council] energy strategy in order to ensure sustainable growth for our people and global influence for our economies.”

According to OPEC statistics, the UAE produces around 2.99 million barrels per day (bpd) of oil, of which it exports around 2.44 million bpd.

A new report has revealed global investment in offshore wind projects was up 40% last year however overall spending in clean energy fell 18%.